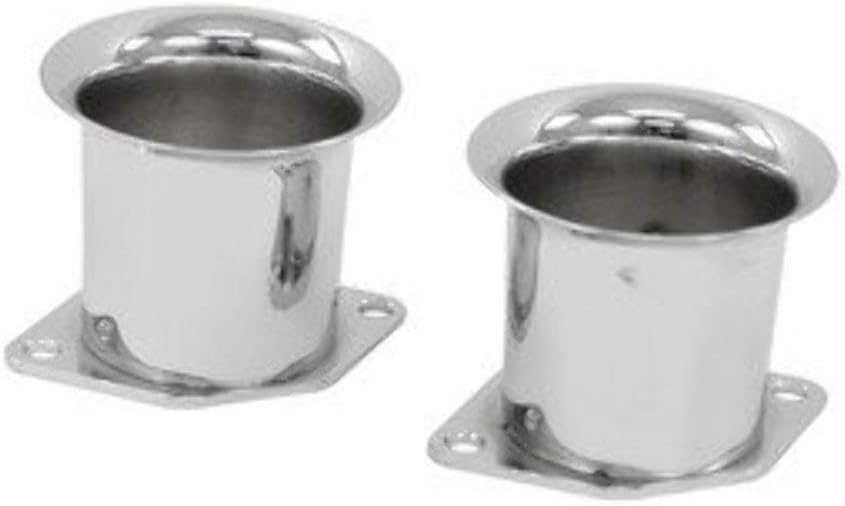 The Rock Rheology Lab in the Department of Earth Sciences at the University of Oxford uses laboratory-based experiments to learn about the manner in which rocks deform. We are interested in a wide ran

The Physical Oceanography group uses analytical theory, numerical models and ocean observations to understand the circulation of the oceans and their role in the climate system. It includes scientists

What is EMeRG? EMeRG is the Eastern Mediterranean Research Group at the Department of Earth Sciences in the University of Oxford. EmeRG is composed of world leading experts in Basin Analysis, Earth R

Our Research in the Palaeomagnetism and Rock Magnetism Group at the University of Oxford addresses a broad spectrum of the Earth Sciences. The laboratory was set up in the Department of Earth Sciences

We are an active group interested in the structure and evolution of the world's ocean basins and their margins. To date, we have participated in 14 research cruises on the RRS Charles Darwin, RRS Ja

Shell and Oxford University signed a major collaborative research agreement in 2012 in which Shell generously undertook to support fundamental research into the deposition, diagenesis, deformation and

Oxford is a leading centre for research in volcanology. Much of our work builds on collaborations with researchers in the UK, Europe and beyond. Within Oxford, volcanology is an important component of

Oxford's Hard Rock Group studies the structural and metamorphic geology of the Earth’s crust and its mineral resources. We address problems in tectonics and the origin of ore deposits through the a

The FoaLab is a group of researchers and students working together to elucidate geophysical processes involving fluid mechanics and phase changes. Our research interests include magma/mantle dynamics

Our work combines remote sensing, fieldwork, and laboratory analysis of samples to study active tectonics, faulting, and earthquakes within the continents. Within the Department of Earth Sciences we c

Welcome! We perch so thin and fragile here upon the land And the earth that moves beneath us, we don't understand Justin Sullivan We work on a wide range of topics within seismology

Stratigraphy and sedimentology are fundamental to our understanding of Earth history because sedimentary strata form the principal archive of past events, climates and environments. Research in Oxford

The Environmental Proxies In Karst group, led by Dr Chris Day, develops and applies proxies for understanding environmental processes in the top few tens of meters of the Earth’s surface. This small

About Beneath Britain is a joint initiative between UKOGL and the Department of Earth Sciences at Oxford, led by Malcolm Butler and Joe Cartwright. Its aim is to broaden the use of UKOGL’s databa

We use numerical models, mathematical theory and analysis of data to study the ocean's carbon cycle and its interaction with physical circulation and climate. Our research ranges from exploiting obser

Welcome to the Oxford OceanBug research page! OceanBug is the Oxford group based in the Earth Sciences department researching marine biogeochemistry. Our research interests span from developing i

Our research team studies the microscopic flora of the oceans (phytoplankton) which account for half of the photosynthesis on our planet and provide the base of the marine food chain.  Our group inve

Experimental petrology is a field of research concerned with experimentally determining the physical and chemical behaviour of rocks and their constituents. Since the Earth's mantle and core are no

Our group uses the unique properties of the noble gases (helium, neon, argon, krypton and xenon) to understand the role that fluids and gases play in geological systems. The noble gas abundance and

The First Billion Years of Lunar Evolution: A Geophysical Perspective

The Apollo 17 mission has helped us to further investigate and understand the shape of the moon's magnetic field. R… https://t.co/nGGznHAoZ1 @OxUniEarthSci

Green Mining Could Pave the Way to Net Zero

View All News
View All Events